The Rev. Robert Nassau, who first landed in West Africa in 1861, spent the following 30+ years in this region, as a religious official and graduate of Princeton University.  And while there is much to be criticized in these early years of missionary service in Africa, there is also a great deal of knowledge and perspective towards local people that can be considered. 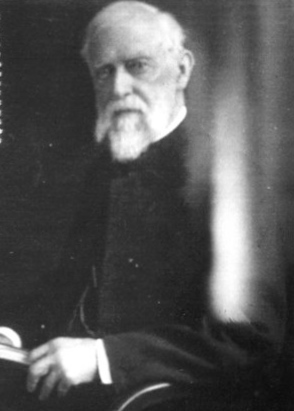 For example, the growth of ethnographic theory and fieldwork techniques, which took place during the same period,  borrowed heavily from the work of missionaries:  the importance of learning local languages and viewing indigenous perspectives from local points of view, are two key methodologies adopted in ethnographic fieldwork – though, reduced from several decades  in the 19th century to about 12 months today.

Regarding changes over the years between 1890 and 1900, Rev. Nassau is highly critical of European powers and associated merchants, while also assuming that indigenous…