I rarely see a movie that really challenges my thoughts and perceptions. “Silence” directed by Martin Scorsese is just such a beautiful, horrific, and challenging movie. For me, part of its beauty is in its horror. I have not read the book, the 1966 novel by Shusaku Endo.  I rather judge a book than a movie, but done properly, a movie can still evoke much of what a book does. I believe this movie does this. 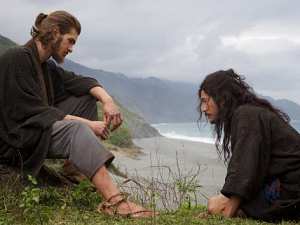 I am not going to talk about the plot here… you can find that out easily enough. It is about the “Apostate Priests” in 17th century  Japan. But as one who teaches missions and sometimes theology, I see the movie as valuable for students for a number of reasons.

2 thoughts on ““Silence” is Indeed Golden”