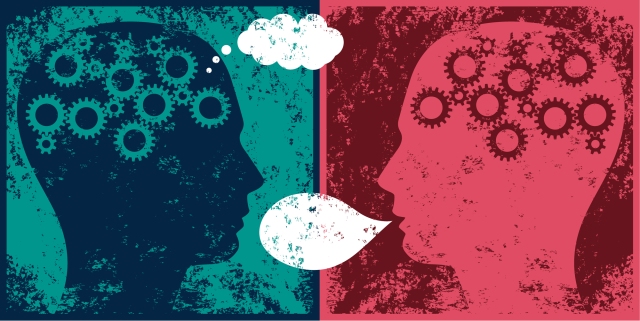 In “Acts of Faith,” Eboo Patel (2007), founder and director of the Interfaith Youth Core, reflects on the issue of religious diversity. Mirroring W. E. B. Du Bois’s famous statement that “The problem of the twentieth century is the problem of the color line,” Patel suggests that “the twenty-first century will be shaped by the question of the faith line” (p. xv). He goes on to defend a form of religious pluralism “that affirms the identity of the constituent communities while emphasizing that the well-being of each and all depends on the health of the whole” (p. xv). This approach neither reduces truth claims to the lowest common denominator, nor relativizes religious truth. Rather, it emphasizes the need for open dialogue between persons from different traditions that enables them to learn from, and even experience, each other’s perspective. Given the reality of the “faith line,” the need for interreligious dialogue on

I will be teaching Interfaith Dialogue this coming semester. I really look forward to that course. The above quote by Larson and Shady, I think is excellent. I would, however, not use the term “religious pluralism” as they use it since for me the term relates to a soteriological viewpoint, not an inter-religious attitude.

The key point is that good dialogue does NOT relativize our view regarding truth and faith convictions. A person of definite beliefs and understanding of ultimate truths is not necessarily less committed to or competent in interfatih dialogue.

It also does not involve trying to come up with common beliefs, often done by wording things vaguely enough so that it sounds like we agree– ignoring important differences. I remember talking to a guy who was a 5-point Calvinist (I am probably more like a 2-1/2 point Calvinist, or maybe a non-Calvinist) who was trying to dialogue with me based on the thesis that “really we both believe the same thing.” Then he went on and described his beliefs with language so loose and vague that almost any Evangelical Christian could agree with the wording. However, using language that obscures beliefs is not good dialogue. The same problem comes from the “Well, don’t we all really worship the same God?” camp.

Dialogue comes from honesty and respect, and just a wee bit of humility. Beyond that, I don’t know. I am hoping to learn a lot this semester, along with my students.

One thought on “Dialogue and Different Faiths” 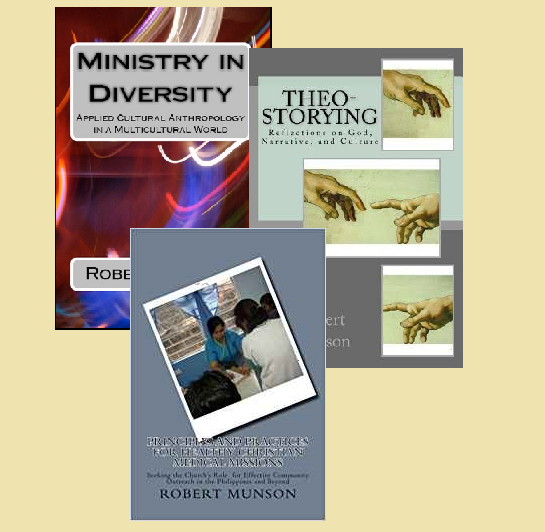