I guess I have a temperament for being task-oriented. In missions, that shows itself in trying to squeeze the last bit of ministry out of the money, and being as efficient with ministry time as possible. In teaching, I like to pump out as much information as I can, and not do too much in class that could be labelled (by people such as myself) as “frivolous.”

But then I have to remind myself of things that I have learned– things I now know are true, even though they go against my temperament. 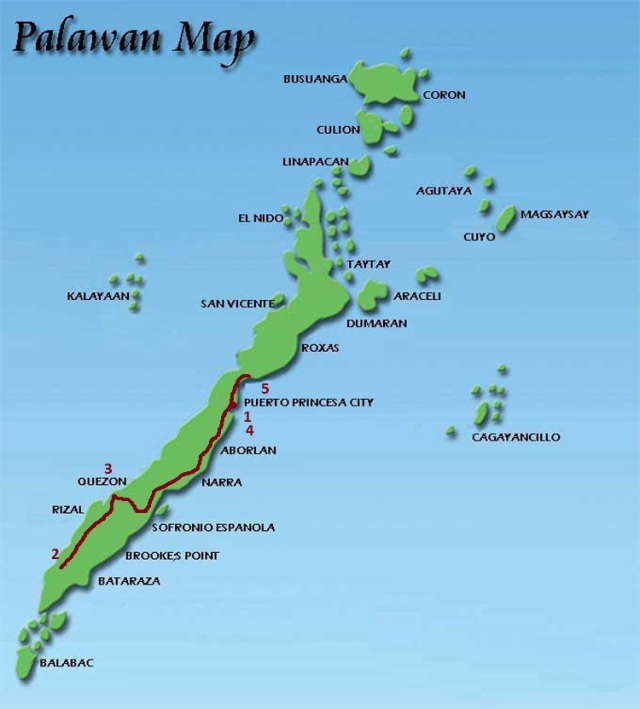 Overall, I would consider this a successful trip. We worked effectively with local partners in Palawan (actually, this was a regionally driven short-term mission trip- I was actually the only foreigner in the group). I would like to think that the work done there was leveraged for greater work afterwards. To some extent I feel that this did occur… but I also know that some leadership changes in Palawan hampered that work as well. But one thing that made it successful was the balance of blessing and being blessed.

This was not “religious tourism.” We worked HARD, and sought to be a genuine blessing to the people in Palawan— partnering with the hosts in so doing. At the same time, we as team-members were not abused. We had fun activities, and good food, and time to socialize. We needed that as well. We need to “charge our batteries” for the rigors of the travel and the work. It also need to connect joy with serving. We may recall the hymn “There is joy in serving Jesus,” but when we work and work and work, without time for rest, recreation, and reflection, the joy can slip away. In more extreme cases, the team-members can come to believe that they are simply being used by the teamleader or the mobilizing organization.

For me, the positive experience helped me gain an appreciation for the medical mission ministry, and I eventually became a teamleader. However, I did have to remind myself more than once not to simply focus on “getting the job done.” I had to remember to ensure that the teammembers feel blessed in the experience so as to be effective channels of blessings for others.