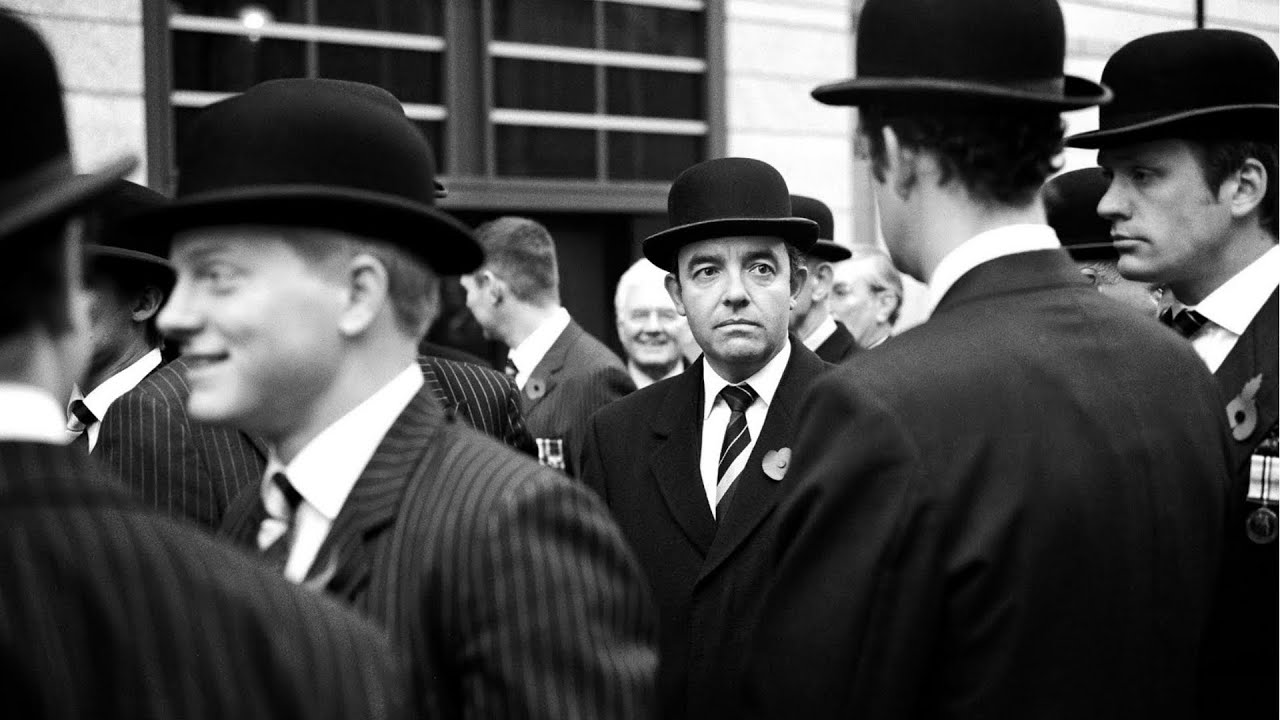 Imagine you were a director of a low-budget sci-fi TV show (think first series Star Trek or early years of Doctor Who). Your intrepid band of travellers arrive on a strange planet. But how do you make it certain that people will understand that the planet is, indeed, strange? “Worldbuilding” is difficult for writers, but expensive for directors. So often a place on earth is chosen as representative of that planet. But most of the earth is not all that strange. So one might try putting actors in rubber suits… but rubber suits are often not very convincing. Additionally, it is hard to effectively emote when the face is obscured. (Sadly, aliens need to look a lot like humans in the face area for us to connect emotionally to them.) Consider when William Shatner teleports onto a world that looks a lot like the Mojave Desert. We need him to meet an alien. The choice was to make the alien bipedal with bilateral symmetry, so a human can readily serve as the actor. So to make it clear that the Captain is not in the Mojave Desert, they put a lizard mask on the other actor. That worked well enough… but just not that convincing.  The lizard alien could express menace through the lizard mask but could not really emote anything beyond that. So how does one show emotion and still make the alienness of the world convincing? Make the aliens look basically like humans but slap a weird alien hat on them!

That is okay for cheesy sci-fi… but the “world of hats” trope can be thought of as related to the first level of acculturation. When one enters a new culture, one tends to see the most obvious characteristics— the things that make the people or the culture seem “weird.” That is understandable as a tourist, but it is also lazy. We often picture a people by simple, and often incorrect, stereotypes. Picturing a Redneck? Give him a baseball cap… or maybe a ‘took’ if he is a redneck from the Great White North. Old-school Brit? Derby or Bowler hat. Rugged outdoorsman? Cowboy hat. Rich dude? Maybe an Arab headscarf, or a homberg, or gold watch. Druggie? Maybe dreadlocks. It is symbolic shorthand.

Symbolic shorthand is lazy as a director, but it can be quite insulting in missions. People have the tendency of being rather stubbornly unique. Cultures are never totally uniform.  And stereotypes are not only rather broadbrush… but often dead wrong. I remember a politician going to the state of Iowa (in the US) and decided to greet the farmers (“We got any farmers out here?!!!”) only to discover that despite Iowa being known as a big farming state, only 3% of the population are actually farmers. The stereotype was not only incomplete, it actually was 97% incorrect.

If a missionary goes to a “strange place” (pick the strange place of your choice). What if he went there with a “world of hats” mentality assuming that his surface level understanding of that culture defines its society? And what if he discovers that like that politician in Iowa he was 97% wrong? Do you think that might lead to misunderstandings and failures?  Sure.

When entering a new culture, one needs to have mindfulness. Mindfulness is being aware of one’s environment, one’s own reactions/feelings, thoughts, and behaviors. One needs to set aside one’s own culture that may tend to pidgeonhole this new culture into a world of hats trope. Osoba Otaigbe notes that mindfulness is a key aspect of cultural intelligence. We need to be able to step out of our culture (which is driven by the power of habit) to see the unity and diversity of a new culture.

I recall going to Montego Bay, Jamaica a few decades ago and being overwhelmed. Getting of the USS McCandless (my ship) we were deluged with locals with dreadlocks trying to sell us ganja (marijuana), or set us up with prostitutes. Going into the town, I felt like I was surrounded by people constantly “on the make.” But I was wrong. I was focusing on the people who were accosting me. But most people there were not accosting me. They were just living their lives in their own ways. I will be honest with you. After about an hour or so of wandering around Montego Bay in a state of culture shock… I and my friends grabbed a taxi to escape to a foreign-friendly beach resort.

Looking back, I am a bit sad I did that. I picked up a belief of “All Jamaicans are…” when that simply was not true. It just felt like it as I reacted to those I would culturally driven to  struggle to relate to.

Here in the Philippines, I have met Americans like that. “Oh, all Filipinos are…” and then they would add various descriptors. Almost always the descriptors are negative and mostly not true. It just feels like it is true as the meet a few individuals who were difficult and they reacted to them. In fact, their reaction could often reinforce the stereotype a spiralling of stereotypes and misunderstandings build.

I am using “world of hats” somewhat incorrectly. You can “Google” it if you want to see it as it is meant in terms of storytelling. But the term is sadly quite appropriate in our tendency to stereotype and create an oversimplified picture of a very diverse and nuanced culture or people group. A missionary cannot be effective in a culture that he sees in terms of “world of hats.”