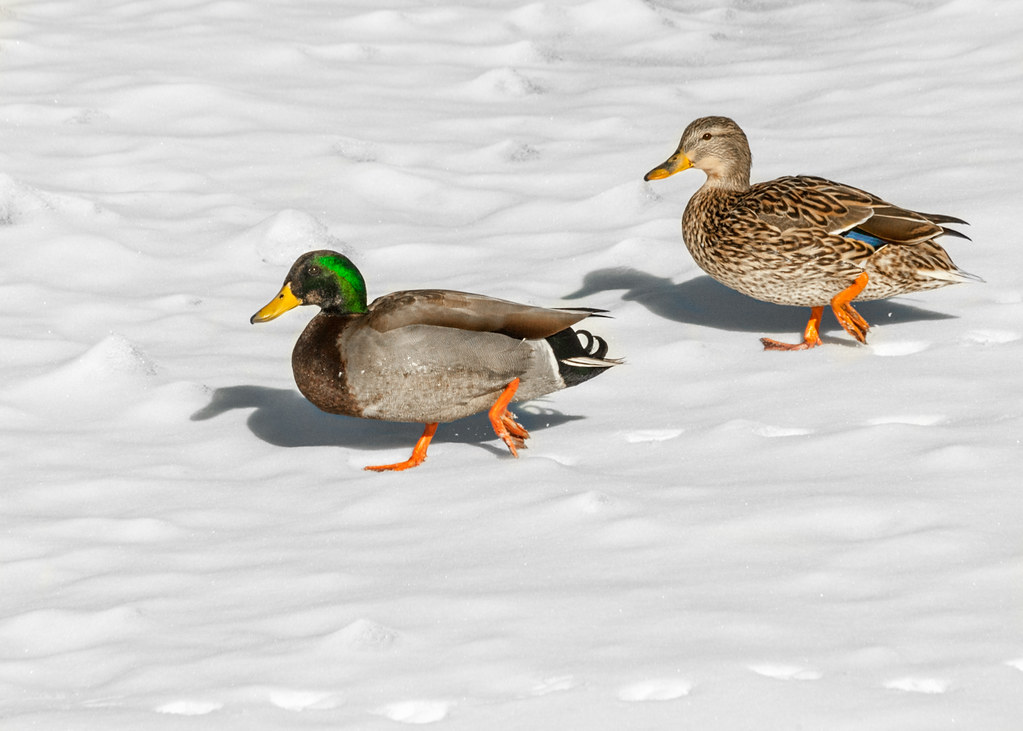 I am teaching Contemporary Missions at our seminary, and as I am doing so, I am realizing there are many things changing rapidly that means I probably need to (finally) move on from Stan Guthrie’s book “Missions in the Third Millenium” as required reading. Good book, but the class is CONTEMPORARY issues rather than TWENTY YEARS AGO issues.

Looking over my notes, I would like to promote a vision for future missions that I would like to call “Paradoxical Missions.” It is called that because it suggests values that are traditionally not encouraged in missions.

If one looks at some of the most effective times in Church History, one must note the growth during the 1st three centuries of the church in the Roman Empire and neighboring lands. One must also consider the growth of the Chinese Church in the 20th century. Both grew without superstars or superprograms or super-anything. They were good people, faithfully doing small activities, reaching out from a position of weakness.

I know that there can be a case made for Great, Big, Strong Missions. However, I tend to think that in this post-modern, post-colonial, and (in some places) post-Christian world, success will typically not be to the swift and the strong. The swift and the strong will have their successes in many arenas, but I think success in missions will be to the Good, the Weak, and the Small. Paradoxical Missions.

<Okay, I will admit that I used the picture at the top of this post because “Paradox” sounds a wee bit like “Pair of Ducks.” However, Ducks are also one of my favorite illustrations of missions. Ducks symbolize a bi-cultural bridge. They are comfortable on land, in trees, in the air, on the water, and (for diving ducks) under the water. And, I don’t know, but seeing this picture of two animals clearly designed to swim and fly, competently walking on snow seems to say something as well. Missions needs more ducks.>