Religion has an important role in society. Emile Durkheim 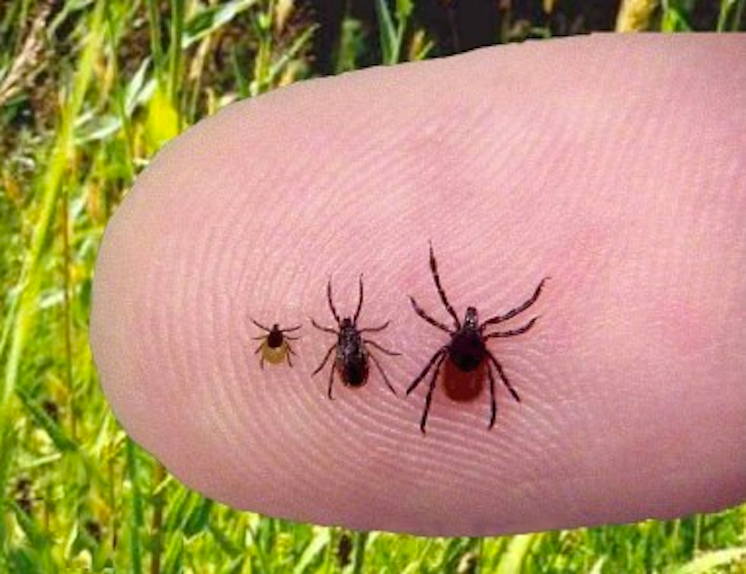 among others have recognized that one of the roles of religion in a society is to safeguard it. It provides the support and underpinnings of a culture’s worldview. As such, it provides the norms for behavior as well as interpretation of experience. In a sense then it is true that religion does provide a conservative force preventing change. However, hopefully, it does not simply prevent change or idealize the past or present, but identifies principles that center our behavior. Religion commonly takes on the role of arbiter of change and conflict.

Therefore, at its best, religion is a benefactor to society. This role as benefactor may change in a multi-cultural, multi-religious setting… but the role doesn’t disappear.

Consider, however, another scenario. This was referred to by Alan Tippett in his book, “Missiology” (in Chapter 14).

“In passing, however, I may suggest that even in our modern society, if religion today seems to have become dispensable, it is probably because the Church has come dangerously near to forgetting its responsibility to society and has concerned itself too much with its own survival. It is just as this corresponding point of time, when the witchdoctors turn from being social “benefeactors” to being social “parasites” that the populace of animist societies turn to Christianity.”  (Tippet, 161)

Consider the story of the Longhouse Religion of the Iroquois. It has been suggested that part of the growth of this religion, based on the revelations of their prophet Handsome Lake, came as a revitalization movement. The former religion was polytheistic and led by shamans, and supported the worldview and values of the people. However, around the time of Handsome Lake, the people were inundated by vices from European settlers and pushed back economically, and militarily. As such, they were under great cultural stress. However, the political and religious leaders of the Iroquois, the supposed benefactors of their society had become corrupt, given into the vices that were destroying the people, and now had a parasitic role in the society. The Longhouse Religion came as a revitalization movement but also as a conversion movement. It was a monotheistic movement and supported a strongly ethical standard for the people. Despite the differences from the previous faith, it in many ways better supported the Iroquois’ self-understanding and values than the previous faith. It took on the role of being a benefactor to the people rather than a parasite.

Ezekiel 34 speaks of a similar thing where the “shepherds” of Israel, both political and religious had taken on a parasitic role in society.   I would recommend reading the whole passage, but I will put here the first 10 verses:

The word of the Lord came to me: 2 “Son of man, prophesy against the shepherds of Israel. Prophesy, and say to them: This is what the Lord God says to the shepherds: Woe to the shepherds of Israel, who have been feeding themselves! Shouldn’t the shepherds feed their flock? 3 You eat the fat, wear the wool, and butcher the fattened animals, but you do not tend the flock. 4 You have not strengthened the weak, healed the sick, bandaged the injured, brought back the strays, or sought the lost. Instead, you have ruled them with violence and cruelty. 5 They were scattered for lack of a shepherd; they became food for all the wild animals when they were scattered. 6 My flock went astray on all the mountains and every high hill. They were scattered over the whole face of the earth, and there was no one searching or seeking for them.

10 “This is what the Lord God says: Look, I am against the shepherds. I will demand My flock from them and prevent them from shepherding the flock. The shepherds will no longer feed themselves, for I will rescue My flock from their mouths so that they will not be food for them.

Today, we see religion in many forms. We see it providing group identity and supporting high values that are to be attained to. As such we see religion still being a benefactor. But we also see religion corrupted by power, coercive, and self-serving. Rather than step on toes and point out places and ways religion (very much including Christianity among the other faiths) has often moved from being a benefactor to being a parasite, I would just suggest the following question:

If the church is worried about losing influence in society, it is better to ask the question of whether it is being seen as a hoarder of human blessings (wealth, power, etc.) or a channel of God’s blessings.