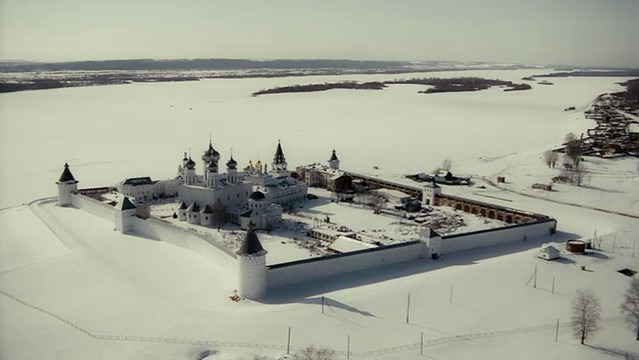 “Bonhoeffer saw the chief temptation faced by Christians as the lure to withdraw out of the world into pious enclaves, to erect private spheres of religiosity or to view religion as one activity or dimension of existence in addition to the others.

The Gospel is not a call to be religious in this sense. Bonhoeffer asserted. Thus he rejected any suggestion that Christians should strive for a detached, disengaged piety that was viewed as elevating them above humankind. To be a Christian, he argued, does not entail cultivating asceticism.

Rather, to be a Christian means to participate in the life of the world, to serve God in the world, and not merely to some sterile religious sanctuary or in an isolated sheltered Christian enclave. The church is ‘to stand in the center of the village,’ he argued, and the Christian life is to be lived in the world. He found this call to be based on the nature of the Christian hope itself, which is not directed toward an escape from the present situation into a better world beyond the grave, but rather sends believers back to life on earth in a wholly new way. We must ‘drink the earthly cup to the lees,’ he declared, for only in so doing is the crucified and risen Lord with us.”

Quote of Stanley Grenz and Roger Olson in the book “20th Century Theology: God and the World in a Transitional Age,” InterVarsity Press, 1992, pg. 153.

I was raised up in a a Separatist tradition. While there is much in my upbringing that I do embrace, I do believe that Separatism (the spiritual, and often physical, removal of the church from society as much as possible) has  tended to make churches increasingly irrelevant. I believe Pietism (I am using the term in this case for the attitude of judging “spirituality” or “godliness” by the intensity or duration of privatized spiritual disciplines) and Apocalypticism (I am using the term in this case as an intense focus on the future Kingdom of God so that the world we live in, and our role in it, is highly devalued) are related problems within the Reformed, Fundamentalist, Evangelical, Pentecostal, and Charismatic movements. I am not attacking these movements. I am deeply rooted in two or three of these movements, but believe it is time for some self-reflection and change to be effective in our work in the world.