The following is a quote from the book by James F. Engle and William A. Dyrness, “Changing the Mind of Missions: Where Have We Gone Wrong?” (InterVarsity Press, 2000). 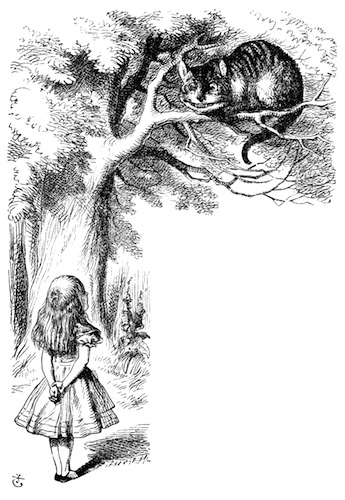 Moody, who captured the mood of evangelicals at the end of the nineteenth century in his declaration, “I look upon the world as a wrecked vessel. God has given me a lifeboat and said to me, ‘Moody, save all you can.'” In other words, all hopes of transforming society with the gospel were dashed, in his eyes, until Christ’s return in glory, leaving only one option, the lifeboat— a single-minded focus on evangelism as the mission of the church.

While few would echo the words of Moody and his contemporaries today, we still hear a distinct but largely unrecognized carryover. Ever since the late 1800s, dominant evangelical voices have called for accelerated church planting to evangelize the maximum number of unreached in the shortest possible period of time. The return of Christ became the dominant motivation for missions— only this return would bring about the transformation that the gospel required. The only human effort required was an announcement of the message. ….

There never has been a dispute that evangelism is indispensable as the first step in making disciples in all nations, but now voices were heard calling for the first time for completion of world evangelization in this generation. It would almost seem as if the future world and the ultimate victory of Christ had become dependent on human initiative. Little wonder that evangelicals were quick to embrace the wonders of a technological age and to mobilize Christian resources in an unprecedented way. In the process, it became tempting to disregard the essence  of the Great Commission …. where it is abundantly obvious that human efforts are futile, or at least inadequate,without the convicting, regenerating and sanctifying role of the Holy Spirit.

Furthermore, among those who referred to themselves as evangelicals, there was almost total silence in response to God’s call for social justice to alleviate the burdens of ignorance, poverty and hunger, racism, the loss of cultural identity, and other forms of oppression (Amos 5:21-24, Luke 3:10-14; 4:18-21). Oss Guinness prophetically observed that the outcome of this silence is a church that has lost its impact by becoming “privately engaging, socially irrelevant.”

Guinness uses the analogy of the Cheshire Cat in the famous story Alice in Wonderland by Lewis Carroll. In this fable, the cat gradually loses its identity until all that remains is its famous lingering grin. So it is with the church, which by and large now has only the ‘lingering grin, ‘ a surface indicator of a privatized faith without moral and social impact. In so doing, the church has dug its own grave, while the smile lingers on.