Many years (decades) ago I read the book, “The History of Anti-Semitism” by Leon Poliakov. I found the book thoroughly fascinating. A section that was especially interesting to me was Spain shortly after 1492, the Fall of Granada. Christian Spain had driven out the last Muslim stronghold from Western Europe. Of course when so much time and energy was expended on warfare, the question is what to do after the fighting is over. The answer was consolidation of the gains at the individual level. The Spanish government decided to try to make it harder and harder to be Jews or Muslims or “heretics” within their domain. This became a key component of the Spanish Inquisition (1478-1834). 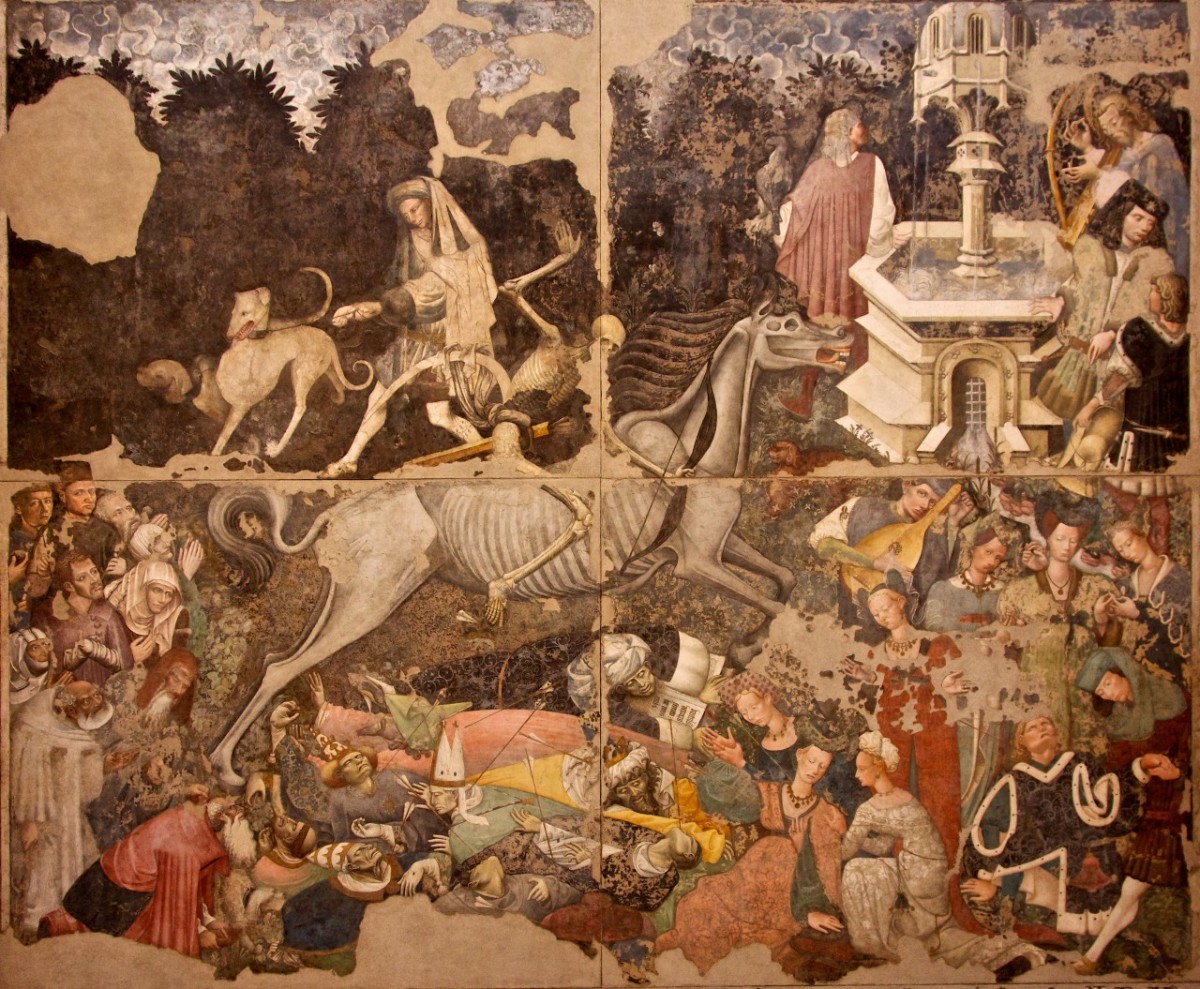 Of course, when one lives within a tyrannical system that will imprison, torture, and on occasion kill over religious belief, conversion to Roman Catholic Christianity was common. In some cases this was a very genuine change of faith (or was at least genuine in subsequent generations)— but, in many cases, such conversions were put on for show. Of course the government knew this and so would try to identify those who were “faking” their Christianity. Shibboleths were developed to find these individuals and families. This was done through looking at family trees (to see if the family consisted of “Old Christians” or “New Christians”), seeing if a person tended to avoid pork, and identifying those who fast at certain times that were out of schedule with the Christian calendar.

A rather strange one was regarding cleanliness. Jews, especially, abided by rigorous cleanliness laws. Good physical hygiene became seen as an identifier of being one of these fake Christians. (After all, didn’t Jesus say something about how eating with unwashed hands does not make one unclean?)

Okay, let’s use some logic here and play, “What Happens Next?”  See if this makes sense to you…

What an unnecessary waste of life.

Well, guess what? We live in a new pandemic. COVID-19 is not as deadly as bubonic plague and some other diseases that swept through Europe, as well as the Near East and Middle East, in the Middle Ages. On the other hand, its vector makes it spread more easily.

Maybe this is a time for us to look at our theology. There are a number of folk theologies that are being held onto by some Christians that just might prove a bad thing.

I have no interest in arguing these theological positions. I don’t think pointing out that quarantine was very much a Biblical concept would make a difference.

I would note, however, that theology has consequences. Bad theology can kill, and has killed. As Christian leaders we need to remember our (physical and metaphoric) pulpit gives us considerable power to influence.

We need to be cautious in our prophetic roles to be certain that our words are words of life, not death.