I spoke as the graduation speaker at Aurora College of Intercultural Studies. I spoke on Acts 1:8 (a pretty typical verse for a missionary training school). I suggested that the focus on Power is unnecessary. Rather,

If one embraces God’s Purpose, one has God’s Presence and God’s Power

I used two stories from the Bible. One was Samson who had great power, but generally rejected  God’s purpose. His life was ultimately forgettable except as a cautionary story for children. 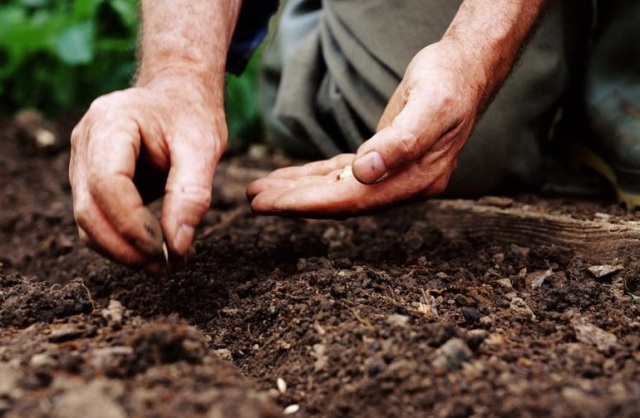 I also used the story of Moses who was given a purpose by God in Acts 3 and 4. When Moses waffled, God assured him of His presence. Then after further trepidation on the part of Moses, God gave him empowerment (spokesman, God’s word, snake stick and water to blood).  Moses, embracing God’s purpose, saw some success during his time, and eventually became a worldchanger.

However, as a third story, I used the story of Justinian Van Welz. I have commented on him before HERE.

His story is actually an odd illustration of the above statement. Van Welz (1621-1668) became a deeply devote follower of Christ. Prior to that, he was apparently pretty nominal in his allegiance to Christ.

But everything he did was a failure. His family thought him a fool. His church thought him a heretic. His friends thought him a dreamer. He left as a missionary for Surinam and died within two years died.

How could this be an example of God’s Presence and Power?

That’s because Justinian was a seed planter. He tried to convince those around him to be involved in missions. Few expressed interest. He developed something he called a Jesus Loving Society. When one looks at the concept, it was essentially the same as the Missionary Society proposed by William Carey 150 years later. In fact, supposedly Carey was familiar with the work of Van Welz. He was also able to inspire some later generations in missions (including today).

Van Welz was a pioneer. He planted seeds that would take scores of years to bear fruit.

This is not unusual. William Carey and Adoniram Judson were pioneers. They both spent many years serving without success. Both were blessed to live long enough to see some measure of success.

It is true, however, that many will not live long enough to see the seeds they planted bear fruit.