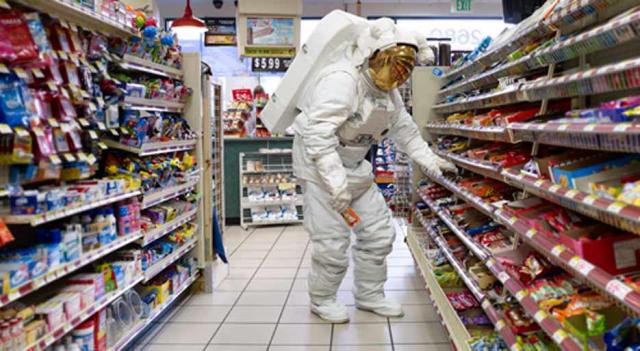 In the first two or three years of our mission work in the Philippines, we would go back to the US for a few weeks to visit friends, families, and churches. And at churches I would be asked to preach. Sometimes, I would choose a Missions topic and sometimes not. When I preached on something else, I would get a bit of a surprised response. Somehow, they just assumed that since I was a missionary, I would preach on the Great Commission, or perhaps give a rousing Missions testimony.

Perhaps it was my stubbornness. but it took me awhile to get this straightened out in my head. Church leadership did not assume that I knew nothing beyond Missions.

In any community, there is Status and Role. So, for example, when a person visits a foreign country…. members of that society look to assign a status to that person. The most likely status given is Tourist. Associated with the status is an associated role. For tourist, the fairly modest requirements is to obey local laws and spend money. Some other possible statuses would be International Student, Missionary, or Diplomat. Each one of these has an associated role.  It is often best for that person to help the community in assigning a status, because if he/she does not, the community could assign an undesirable status such as Alien, Stranger, or Enemy.

In cross-cultural work, one must know one’s status, and one’s role. Erik Erickson described the 5th life stage (age 12-19) as Identity versus Role Confusion. Frankly, all of us can struggle with role confusion, and even more so for those of us from societies that place higher value on Individualism.

When I am invited to visit a church, they are commonly assigning me a status as well. I have had a few different statuses given to me:

The last one is interesting. I am certainly no expert in stewardship. However, Filipino pastors often want visiting preachers to speak on tithing. Many churches in the Philippines have very little giving, and so many pastors serve with starvation wages, or worse. They feel ashamed to talk to their own churches about money, and so ask visiting preachers to take on that role of stewardship expert.

Each one of these drives a different role. To fail to take on the assigned role is, in fact, to fail.

When I went back to the US, I was foolish. I was given the status of visiting missionary. As such, I was simply stupid to act as if that status comes without assigned roles. One must know that status and live up to it.

I think I have learned a few things over the years. I try to find out the status I am given and the role expected of me.