It is finished. The battle is over. Yesterday, 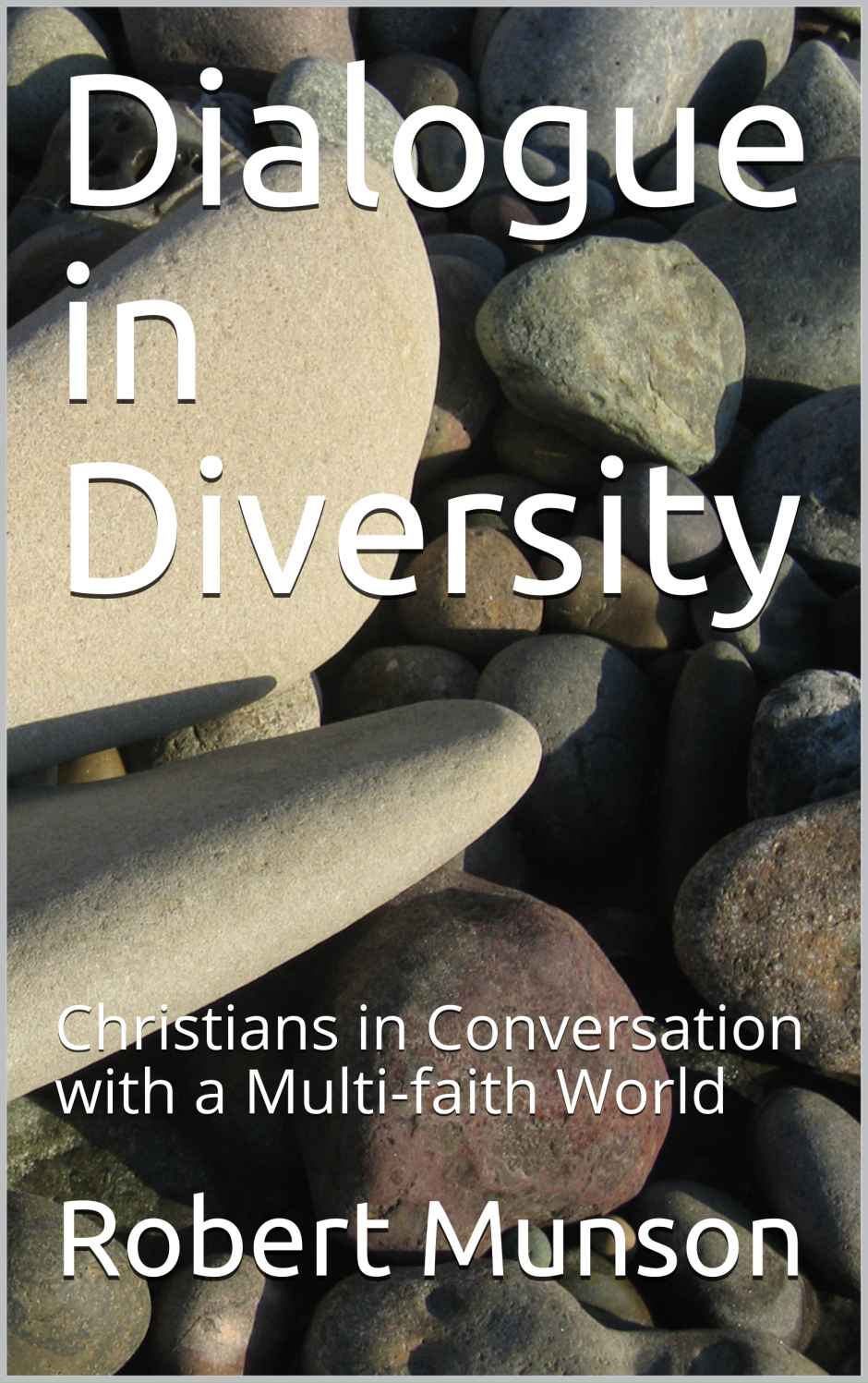 January 12, 2019 I put my book “Dialogue in Diversity— Christians in Conversation with a Multi-faith World” out into the world. It has been a slow process, and am thoroughly glad it is over.

That being said, I now feel trepidation at putting it out for all to see. I suppose that is strange since many parts of the book I have put on my blog. I suppose it is because I take a topic that is quite divisive, “interreligious dialogue,” and take a moderate view. While in many cases, taking a position that is inclusive is a good idea, in religion, that is often quite risky.

On the other side, there is a tendence to relativize truth in interreligious dialogue, looking for “common ground.” For these people I argue strenuously that those who practice their faith as true can and should desire people to share a similar commitment. Therefore, even if they hold dialogue for mutual understanding, this mutual understanding is foundational to breaking down barriers that prevent conversion.

In other words, the book is pretty much written to make no one all that happy. But I am not so sure that books are supposed to make people happy— at least generally. Generally, books should make people think. Hopefully, my book achieves that.

As of 13 January 2011 only the Kindle version is available online HERE. Hopefully, in a few hours the paperback version will be available.