I was in a seminar in our seminary about doing research. The issue came up of what sources are legitimate for research. 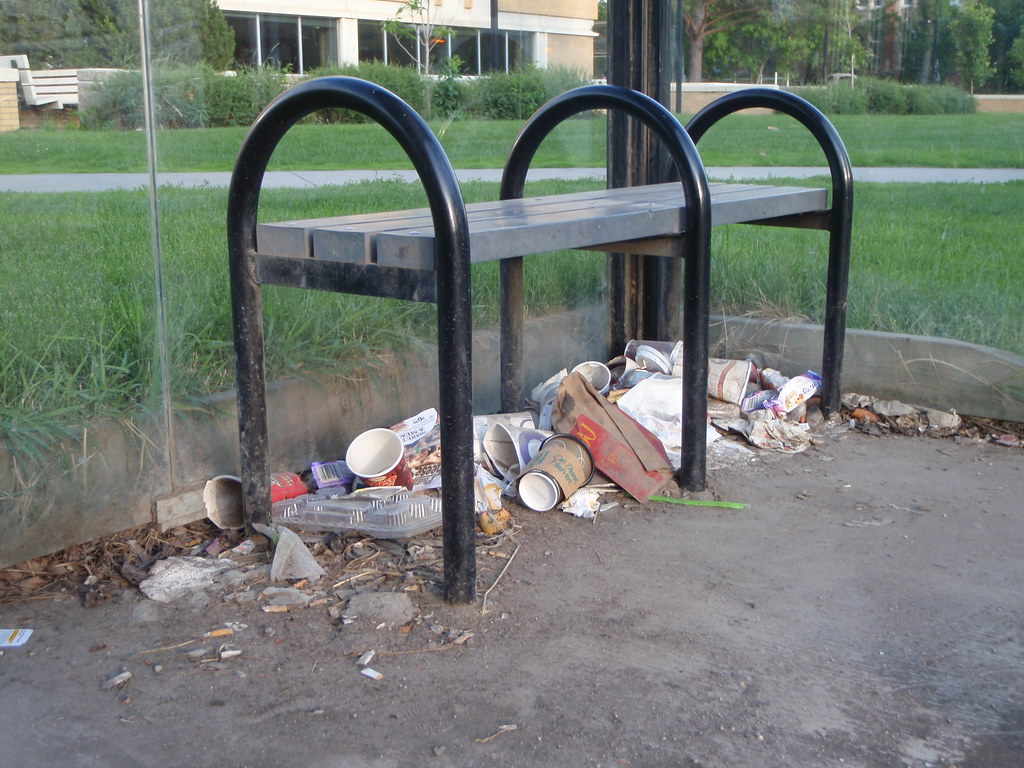 When the issue of blogs came up, the speaker, one of my colleagues, said that while many professors don’t allow citations of blogs or “personal websites” not all feel that way. For the speaker, it depends on who the blog writer is— what is his or her academic credentials. The speaker specifically named my blogsite as one she deems to be acceptable for citations.

That is an honor. So many weird blogsites out where if a student says “I got this information from a blogsite or a personal websites” is akin to saying “I found it scribbled on a Scrunched-up Piece of Paper at a Bus Stop.”

But it did get me wondering about how I thought about my blog being used for citations for research. I guess the best answer I can give is “ambivalent.”

First, I do put a lot of work into this blog— content-wise, even if not in terms of look or style (Howard Culbertson’s webpage has great stuff even if the style is… awkward.) Since I put a lot of thought and work into it, I feel great that people are able to make use of it. But… on the other hand,

Second, I use my blog as a bit of a ministerial and reflective diary. As such, some of my thoughts are disorganized, and perhaps a bit half-baked. Do I want to be referenced for things I am not even sure whether I believe myself? On the other hand,

Third. My words are my words. As such, quoting what I put on a blog is probably better than quoting what I say off-the-cuff. Given a choice, I would rather be quoted in something I had thought, written down, and edited, rather than something that just came to me in a moment, and then perhaps incorrectly, copied down by another. In addition to this,

Fourth. Some of the things that I put on my blog are original thoughts. Some of those thoughts tarnish over time. But some thoughts that started out as tentative blogposts did eventually mature into something I feel pretty good about. Among these are:

Even if I am wrong on these, they express well-developed thoughts that are worthy of consideration regardless of whether they are in peer-reviewed journals, formally published books, or not.

I guess my final conclusion is not so much dwelling only on how I feel about being cited in a blog, but what should I do about it.

I think it places a responsibility to put more quality effort into my posts. I should take research more seriously as well as citing works. I should also (at least consider) figuring out ways to make my blog more user-friendly.

If some people take my writings as more authoritative than a message scribbled on a scrunched-up piece of paper at a bus stop, that places a certain responsibility on myself to not just treat blogging as a scribbling on a piece of paper that will be thrown out and read by no one.